More than 30 years ago, when I was in elementary school, my teacher told me that zero can't be a divisor. I foolishly asked, why can't I do the divisor? The teacher glared at me and said, of course, zero can't be removed! How can I do the divisor? So I went back to my seat, and I remembered that I could not do a divisor, but I did not ask further. When the higher mathematics in the university, I just know, along the zero divisor why can't we do ask if, for example, make a digital infinite close to zero, that is the limits of thinking. That is to say, I happened to be in the doorway of calculus, just because of the teacher's words, the door slammed shut. This was the first time I passed the god of mathematics. 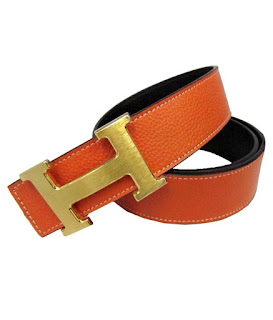 I asked him, how do mathematicians see the world differently from ordinary people? He gave me an example. For example, ordinary people see two parallel lines that do not intersect, but in the eyes of mathematicians, two parallel lines on the sphere intersect. In the light of the fire, I seem to have walked back to class 30 years ago. At the time, I had glimpsed a glimmer of light from the non-euclidean geometry door, and if the teacher could tell me the same thing as professor liu, I could be the rohabevsky of is the second time I've passed the god of mathematics. Liu said that life is a long road, but the key points are just a few steps. Unfortunately, I wasted both opportunities. Later, god couldn't see any more. He shook his head and said, this guy is not suitable for a mathematician. Since then, there has been one less mathematician and one more test master.

I must say very seriously that this is no joke, the true story that happened to me. The same story happened to millions of students like me. By the time I became a proud people's teacher, I would occasionally think of the story that happened to me. I often ask myself: do you encourage students to ask weird questions? Do you beat and laugh at his (and her) enthusiasm for questioning? Do you guide him (her) to more than one answer to the question? Do you tempt him or her to question your conclusions and challenge your authority? The stories that have happened to me, I don't want to continue to happen to my students.
Posted by Rebecca Wright's Blog at 7:08 PM